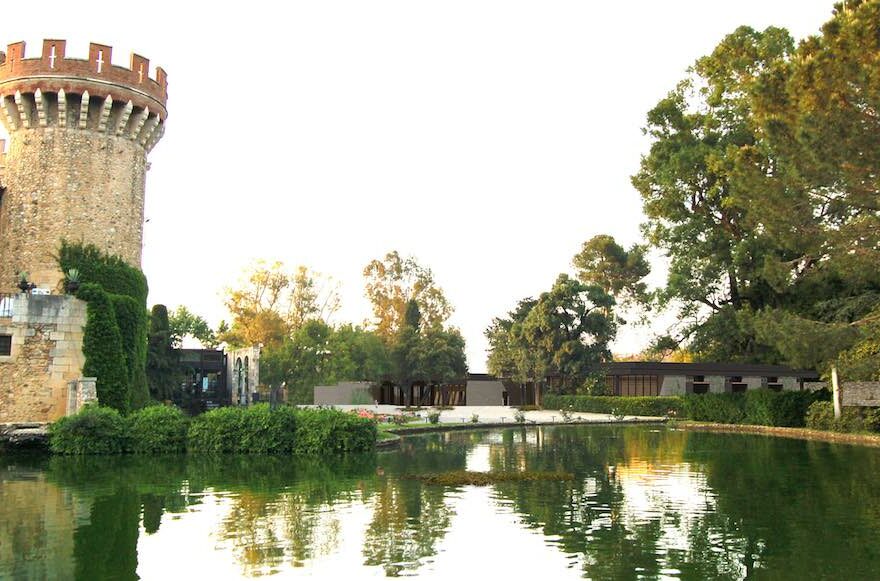 Peralada Resort will shortly be launching two new convention and celebration venues and we’ve been given a preview ahead of their official opening next September.

Both facilities have been conceived by the prestigious RCR architect studio from Olot, who won the Pritzker Prize (aka the Nobel Prize of architecture) in 2017.

The design highlights the use of wood, metal and glass, the predominance of natural colours and the new facilities’ integration in the natural surroundings, with spectacular views of Peralada Castle.

El Mirador measures 175 m2, with the possibility of dividing it into two rooms measuring 85 m2 each, with a height of 4.2 meters.  El Pavelló will measure 925 m2 and 5 metres high.

These spaces add new possibilities for hosting events in the Peralada complex, which continues to evolve and innovate, year after year.