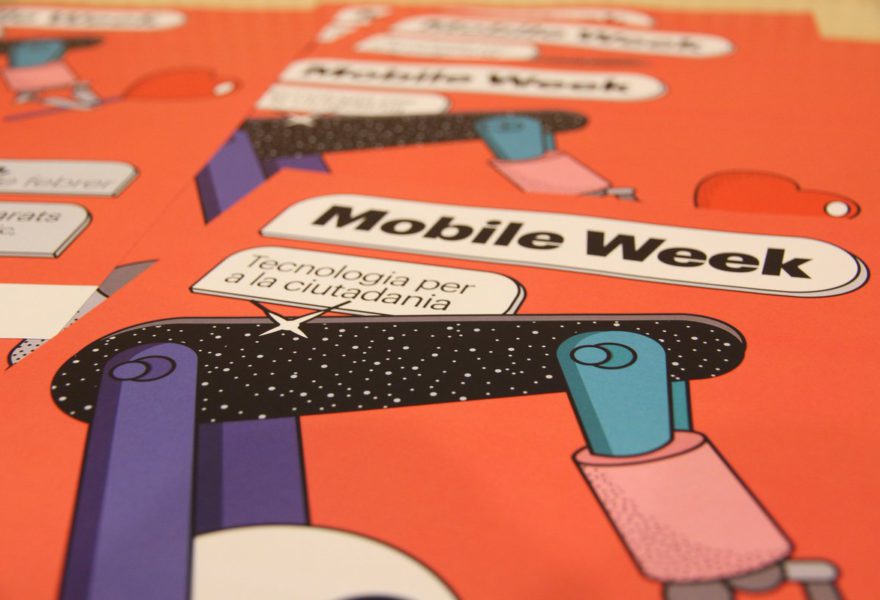 The first edition of Mobile Week to be held outside the metropolitan area of Barcelona followed up its well-attended events in the city of Girona by adding two new venues in the province of Girona: Olot and Riudellots.

The programme of activities aimed at making new technologies accessible to the general public still took place despite the last-minute cancellation of the Mobile World Congress.

Events were held at different venues in the city of Girona, namely the cloister of La Mercè Cultural Centre, situated in a former convent built in the 14th century, and Sala de Graus in the Arts Faculty of Girona University, which form part of the Costa Brava Girona Convention Bureau MICE range.

The two-day programme featured actions focussing on accessibility and integration through new technologies.