After an introduction into the world of Catalan human towers, or castellers, to give the activity some context, we will move onto the main event: putting on the traditional sash, or faixa, and deciding on a leader for the group, or colla. From this moment onwards, explanations will be given to the group on the different structures and positions needed to build the tower, choosing the best people for each role. After some trial runs for each different position, the group will be ready to build a human tower. Start climbing once the music starts playing! 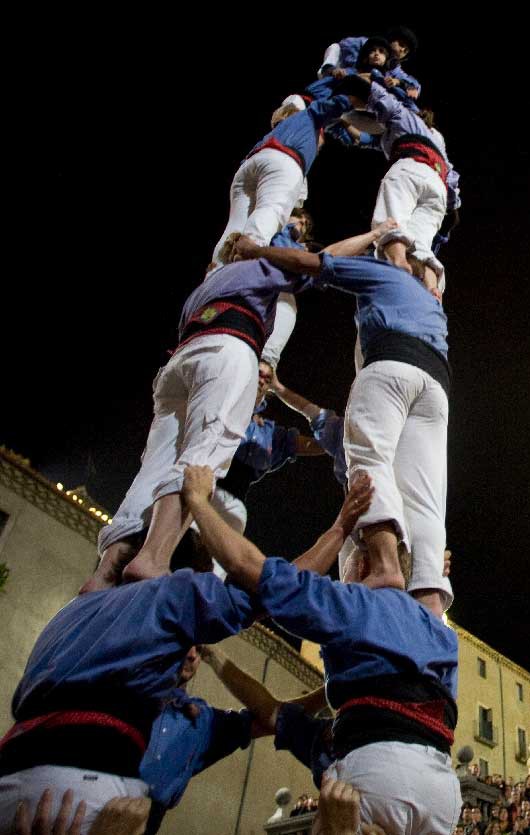