The Game of Thrones experience

The series Game of Thrones has been shown in 173 countries, with over 20 million viewers in the United States alone. And Girona was one of the main protagonists in the sixth series!

Includes: a guided tour around the most iconic locations where the series was filmed. 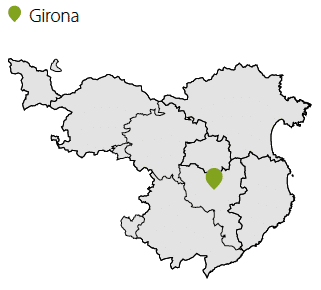 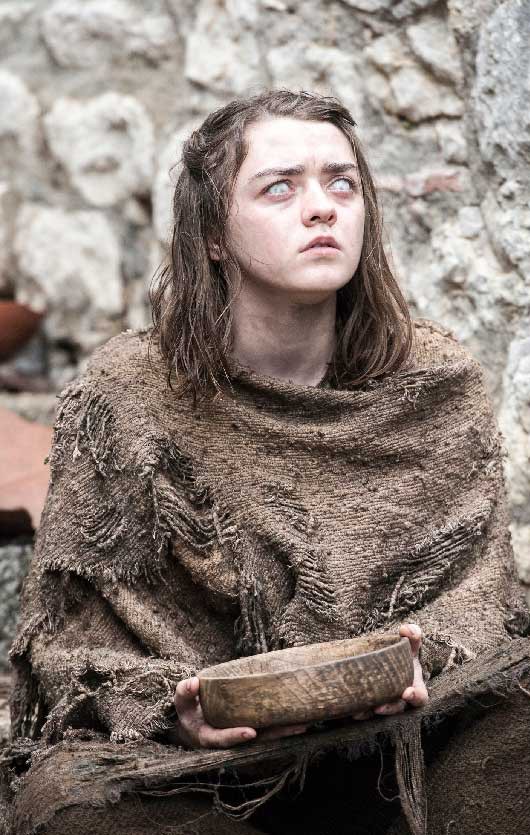