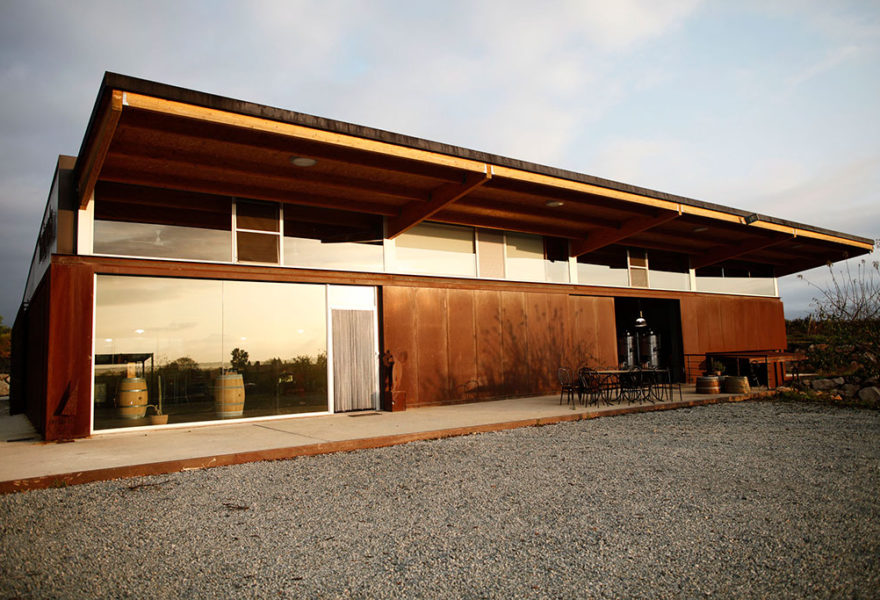 La Vinyeta winery is a dynamic young family project which has branched out from its winemaking activity into sustainable incentive tourism. It also actively furthers the revival of traditional farming practices which favour the conservation of the ecosystem, such as transhumance and bee-keeping.

La Vinyeta organises participatory activities connected with wine and local produce, many of which they produce themselves. Visits, wine tastings, breakfasts, participatory cookery workshops, ham-carving courses and active grape harvesting are just a few of the activities held at the winery, which enjoys a privileged setting among vineyards and olive groves.

The winery has received various awards for the quality of its wines and is considered one of the ten most influential wineries in Catalonia, according to the Catalan Wine Barometer.