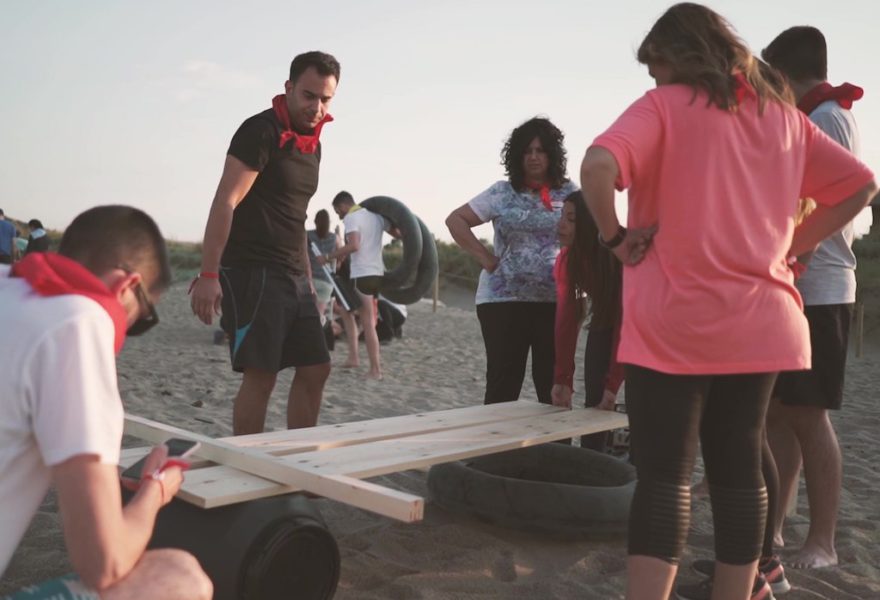 Accommodation with large outdoor areas provides organisers of conventions and professional meetings a very convenient alternative for concentrating a whole range of programme activities in the same space. 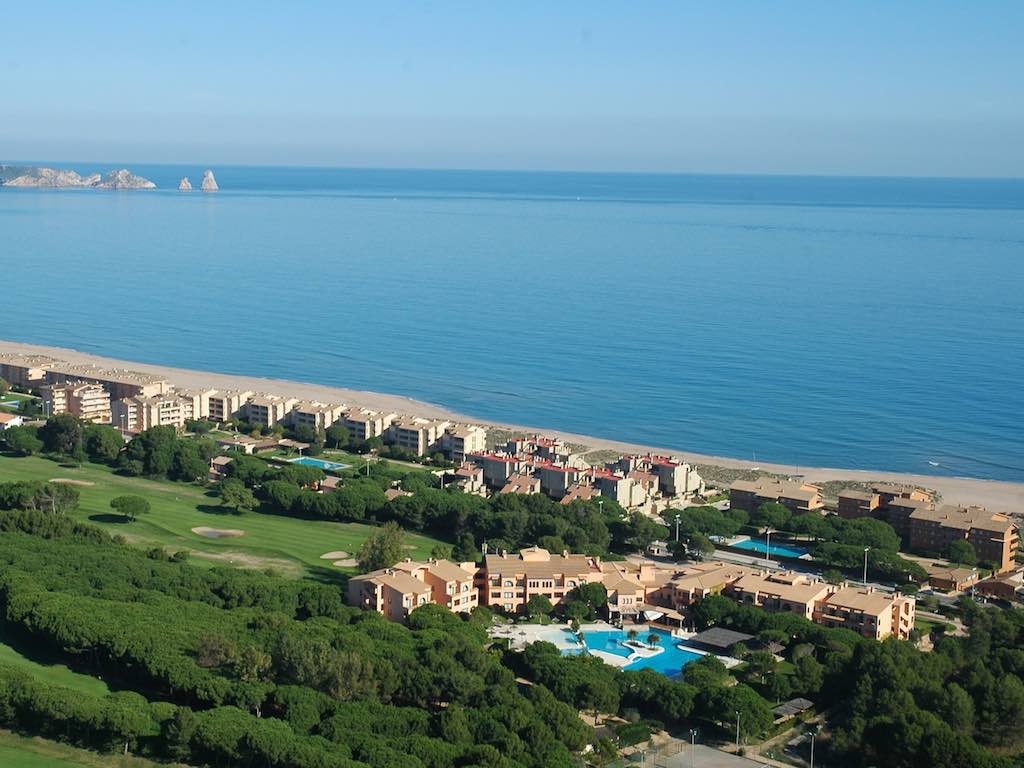 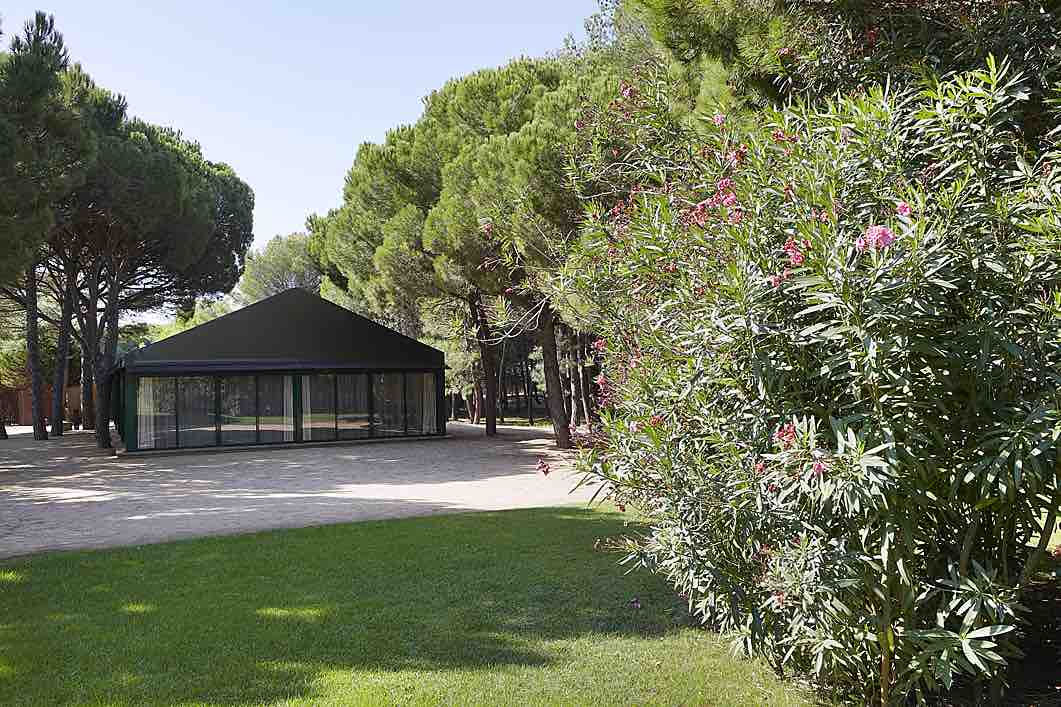 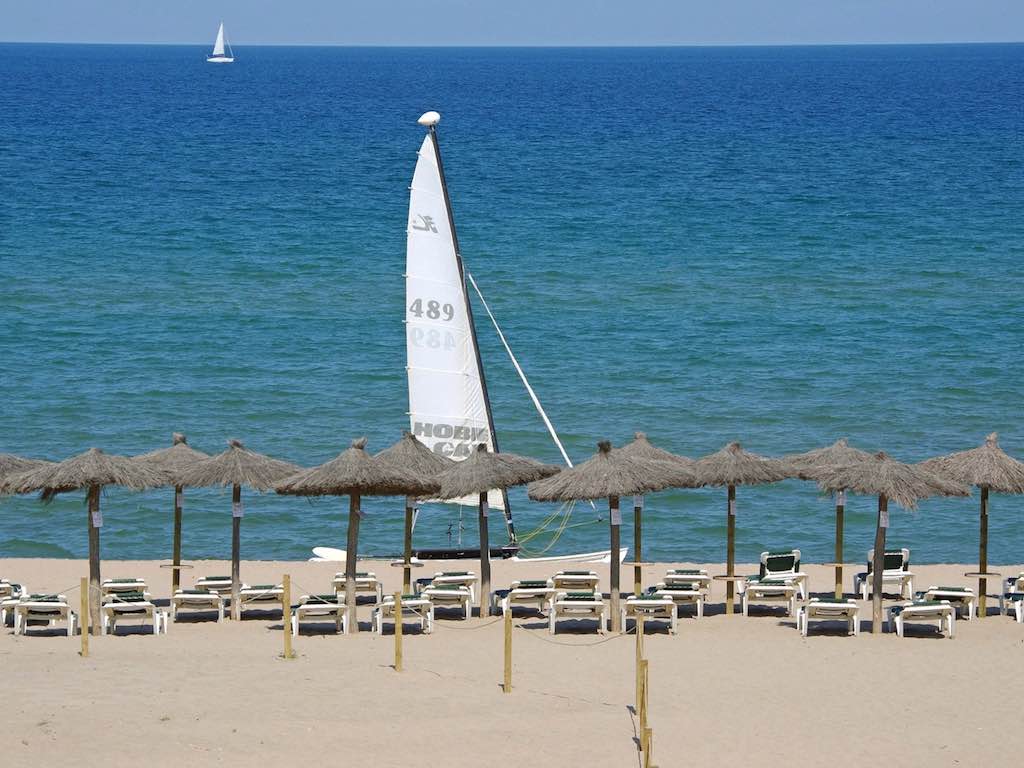 The events agency Talisman Group organised the annual convention of a major food group. In order to achieve the informal atmosphere required, it equipped one of the hotel’s large meeting rooms with special furniture to simulate a cafeteria and installed a 12-metre LED screen. To break up the meeting dynamic, the hotel’s outdoor areas were used for different open-air group activities.

The IVD company Sysmex España, which offers diagnosis solutions for laboratories, hired the Rural Events agency to organise its annual offsite meeting. The outdoor group activities were held in the hotel’s gardens and finished on the beach, with the assembly of a boat using different materials that the teams were required to choose in order to create seaworthy boats. 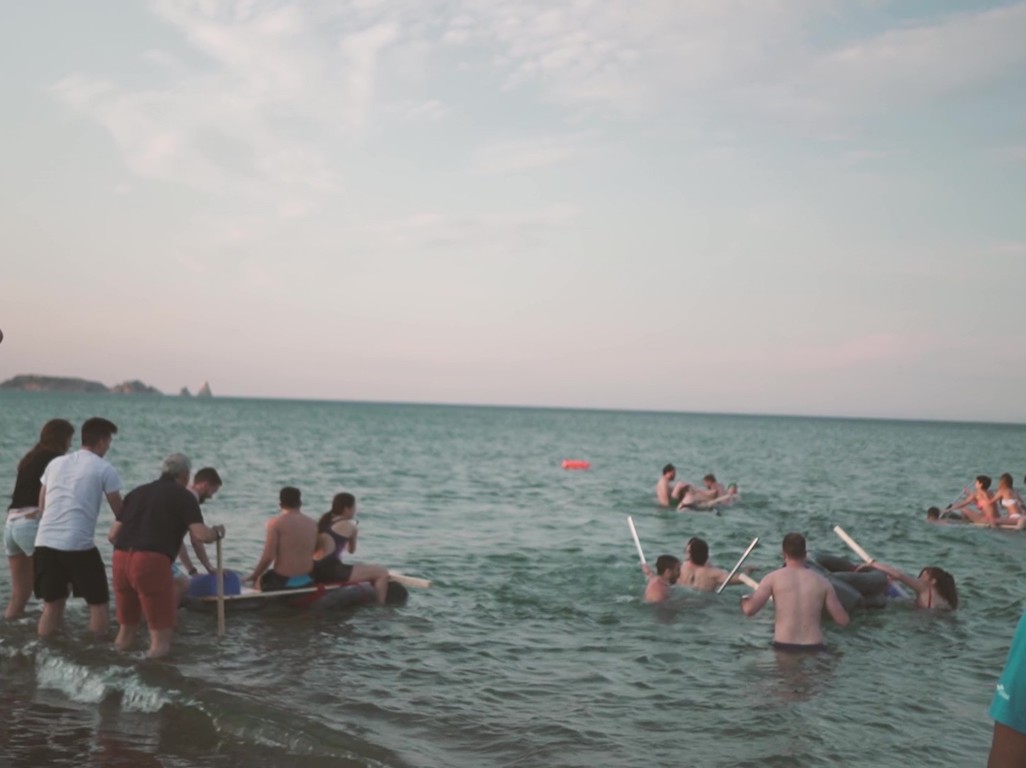 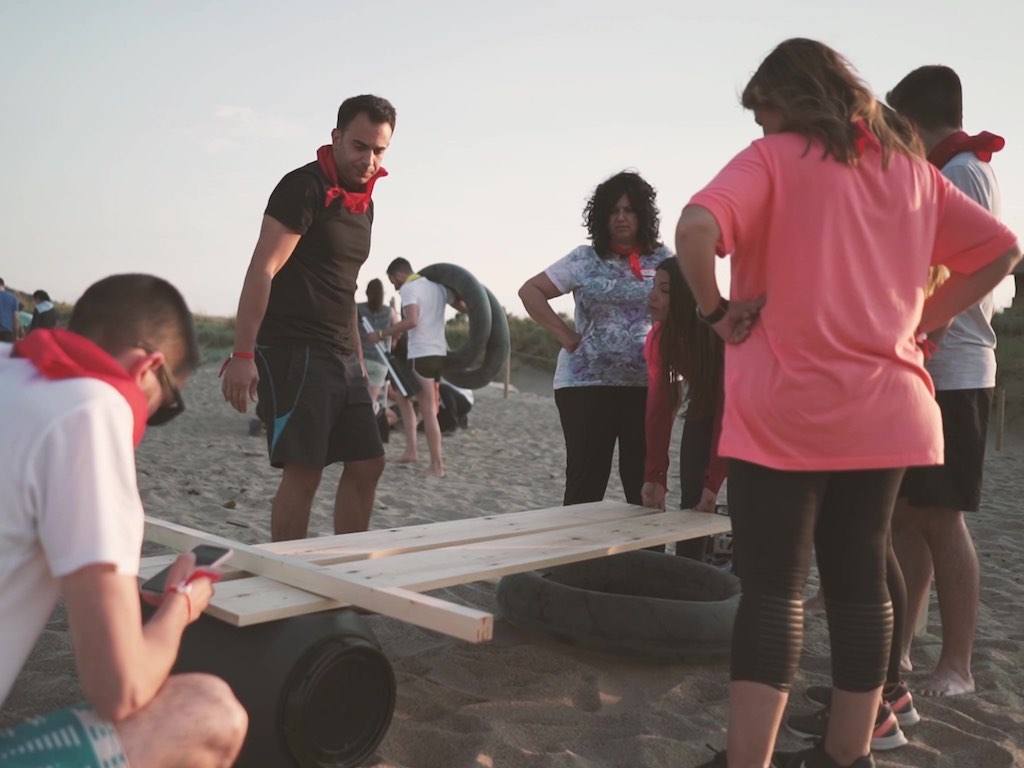 Presentation of a highly dynamic product at Hotel Mas Tapiolas

Twenty-five journalists from eighteen different countries, seventeen members of the organisation –representatives of MERIDA and Shimano STepS–, and three well-known figures from cycling made use of this luxury hotel’s 70 hectares of garden and Mediterranean forest to test a new model and take photographs in striking surroundings.

« Presentation of the destination to Catalonia’s Ambassadors
Culture and creativity »